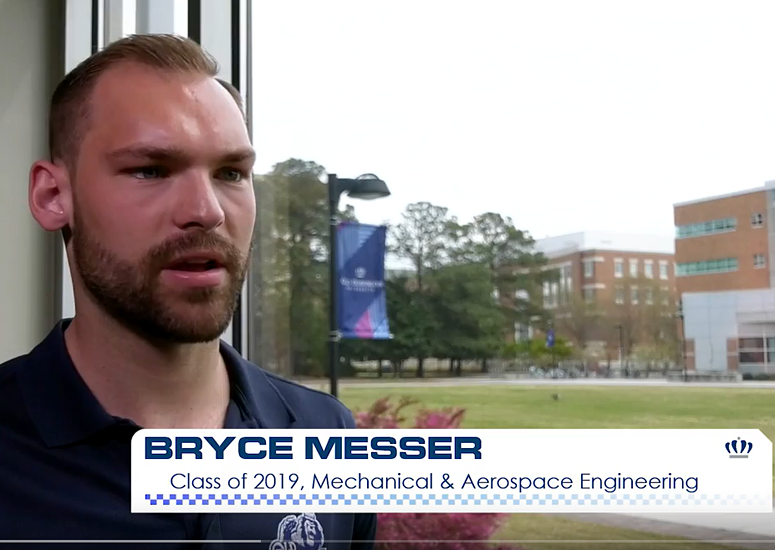 Bryce A. Messer, VA G 2019, is a recent mechanical engineering graduate of Old Dominion University. He was profiled by ODU News as he recently secured a position as an operations engineer for Lockheed Martin. 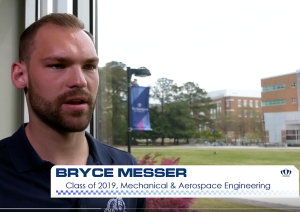 Watch the video for details on how being a member of Tau Beta Pi has helped him grow. He served as VA Gamma Chapter president last year. Bryce’s brother Westin, VA G 2018, graduated from ODU in 2018 and is now a grad student at ODU in biomedical engineering.

Duke University recently announced student honors and laurels for 2019. Click here to see the full list of awards and profiles of national award winners. Several Tau Bates were recognized, including:

According to an article from the St. Lucia News Online, Liselle A. Joseph, Ph.D. (VA B ’11), is the first woman from the eastern Caribbean to obtain a postdoctoral degree in aerospace engineering. She obtained her bachelor’s, master’s, and Ph.D. degrees from Virginia Tech.

Joseph is a senior aerospace and thermo fluids engineer at Pratt & Whitney. In addition, she “finds great reward and joy in mentoring aspiring engineers, especially women and minority engineers.”